There is no cure for food allergy, though there are newly emerging therapies that show promise. The best studied treatments involve immunotherapy or desensitization to a food allergen using different methods of delivery. 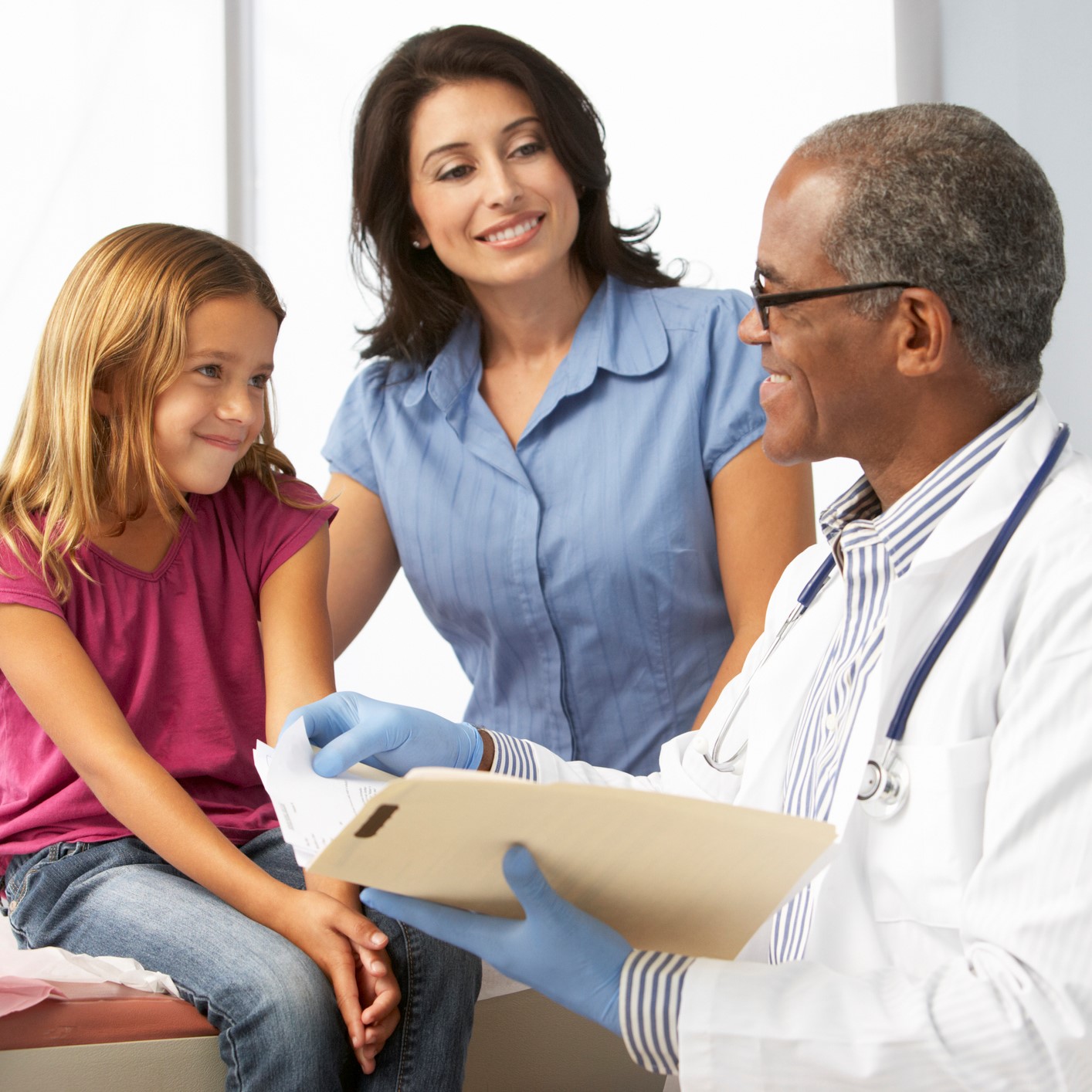 Currently, there is no cure for food allergy, though there are newly emerging therapies that show promise. The best studied treatments involve immunotherapy or desensitization to a food allergen using different methods of delivery.

There are three major forms of food allergen immunotherapy:

With oral immunotherapy (OIT), small amounts of a food allergen are given by mouth in gradually increasing doses until the patient is able to eat a certain amount of the food allergen without a reaction so long as they are on this treatment. Currently, OIT is not a mainstream practice in Canada and it is not universally covered by provincial health plans. It is mostly done in research settings and in some allergists’ practices.

10 questions to ask your allergist about OIT

If you are considering OIT, below are some questions to ask your allergist to determine if OIT is right for you and your family:

With sublingual immunotherapy (SLIT), small amounts of a food allergen are placed under the tongue and then swallowed or spit out. As with OIT, SLIT protocols include dose escalation and maintenance phases although the doses are typically smaller than those in OIT. SLIT is mostly done in research settings.

While OIT, SLIT and EPIT provide hope, they are a potential treatment for some patients with food allergy, but not all. The information about such emerging therapies can change. As always, speak with your doctor if you have any questions or concerns.

Food allergen immunotherapy can potentially result in three outcomes: a need to stop the treatment because of allergic symptoms, desensitization, or tolerance.

With desensitization, a patient can eat more of their food allergen without having a reaction, as long as they are taking routine doses of that food.

If tolerance is achieved, a patient can stop eating that particular food and then resume eating it, without having a reaction. We do not know if any person reaches true tolerance with OIT. For this reason, the term “sustained unresponsiveness” has been introduced to describe the ability of a patient to eat the food without having an allergic reaction after stopping OIT for a period of time (usually weeks).

Aimmune Therapeutics announced approval of PALFORZIA™ (AR101) by the U.S. Food and Drug Administration (FDA) in January 2020, making it the first approved treatment for patients with peanut allergy.

PALFORZIA is a biologic drug for peanut oral immunotherapy (OIT) for children 4-17 years of age. The drug comes in capsules filled with a specific amount of peanut flour. The capsules are opened and mixed into food that is eaten daily.

What this means for Canadians: The FDA approved therapy is an important first step to advancing the conversations and accelerating the possibility of therapies in Canada. In the National Food Allergy Action Plan, the development and access to therapy options is one of the areas we are advocating for on your behalf. This includes advocating for treatment options beyond OIT to give you more choices in how to approach managing food allergy, while research for a cure continues.

There are many clinical trials ongoing in food allergy. A few trials are highlighted below. There is also university-based research on immunotherapy involving non-pharmaceutical products.

OIT and other research studies are registered on clinicaltrials.gov.