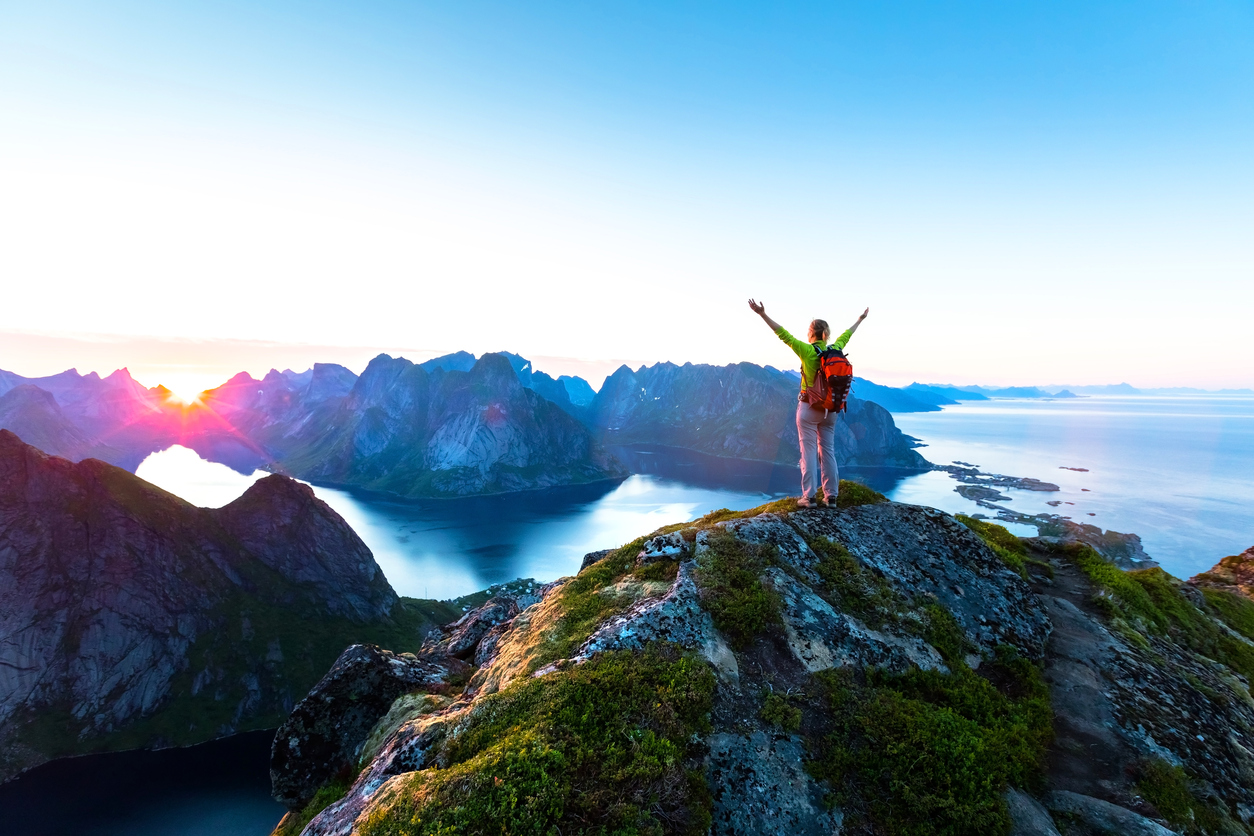 The first story is from summer 2018, when I stayed in Finland for two months. I used to live in Finland, so I went back to visit some friends. I went to one friend’s parent’s house with her the first weekend I was in Finland and was pleasantly surprised to learn everyone in her family had an allergy of some sort. My friend can’t eat tree nuts and most fruits, her brother can’t eat apples, her other brother’s girlfriend can’t eat fish or dairy. Overall, her family was really educated about food allergies. I thought, great, I don’t have to work so hard here in explaining about food allergies! They had a barbecue and I ate some food I had brought with me, and we had a great night sitting by the lake behind their house.

I went back a second time, closer to the end of my trip, and we discussed food allergies some more. We ended up determining their family members have what we would call “OAS” here, or Oral Allergy Syndrome, whereas I have an IgE-mediated food allergy. We talked about the differences in our allergies and the differences in our treatments of a reaction. I learned a lot about my friend’s fruit allergies, which are actually an allergy to birch pollen that gets into the fruits during their development. I was able to teach them about my food allergies, but I also got to learn a lot about a different type of allergy that I didn’t know much about.

This second story is definitely my favourite story. I spent four days in Bergen, Norway in August, while on my Finland trip. On my first evening there, I met with an elderly American couple who were clearly lost. I gave them directions (pros of always having a valid data card when travelling!) and circled around the block, only to run into them again – still lost. I helped them find their hotel and they offered to buy me dinner as a thank you. I explained that I have a ton of food allergies and probably couldn’t eat anything at the restaurant, but I’d gladly go sit with them and get to know them more.

The wife, I learned, is a retired schoolteacher and knew a bit about allergies, as some of her former students had them. She really thought peanut allergies were “the bad allergy” and didn’t know other foods could cause equally life-threatening reactions because, as far as she knew, none of her students ever had other allergies. They were both very interested in why I was choosing not to eat at restaurants (I only eat from grocery stores when travelling), why I carried so many auto-injectors (in case I had a reaction and couldn’t find more, I brought an extra set), what my soy allergy meant compared to my peanut allergy, and what I typically eat. They were surprised to find out that soy is in so many foods in both the US and Canada, but also surprised about the variety of foods that I could still eat. I showed them the allergy menu in McDonalds and explained why it was there, and they were both shocked that even fast food restaurants had these allergen-aware menus. The wife was fascinated about the science behind what happens during a reaction.

I ended up spending a lot of time with them over my four day stay and we went to a lot of museums together. We’ve kept in touch through Facebook ever since. A few months ago, the wife commented on one of my posts saying she’s learned so much about allergies since we became friends and that I’ve made her much more empathetic towards people with all allergies. Sometimes, it’s the people you least expect to educate that end up learning the most!